The Value of a Christian Education 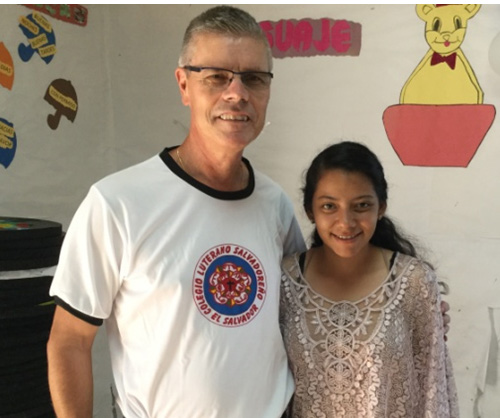 During my recent trip to El Salvador, I met a girl named Rocio. She previously attended the Lutheran school in San Salvador (the capitol city of El Salvador). When she heard that we were coming to visit the school, she just had to come and meet us. Rocio spends time assisting her father with his […] 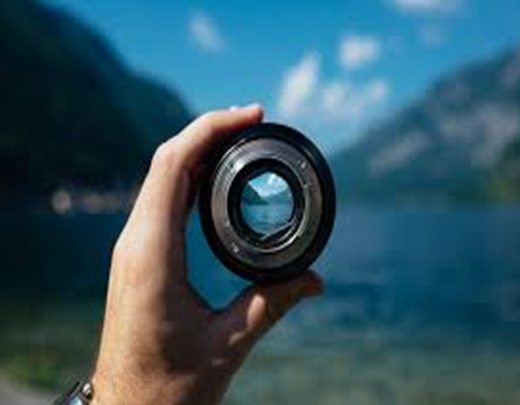 As the new school year began, teachers spent the first few days getting all of the students to focus on the educational tasks at hand. The attentiveness of a room full of students returning from summer vacation is often sporadic! Thoughts of swimming, visiting family, amusement parks, and sleeping in are still busily meandering around […]

Total Eclipse of the Son 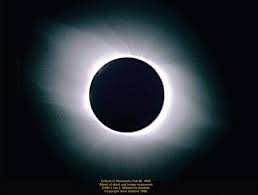 On August 21, a good portion of the US will experience a total eclipse of the sun. Crowds from all over will be gathering under the best path of this celestial phenomenon in order to get a view of the resulting dark aura. In ancient times, a solar eclipse was seen as a bad omen, […] 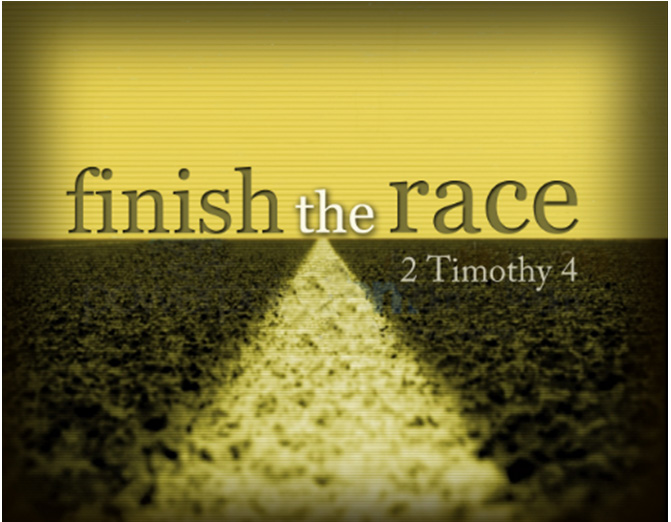 I like to run. Of course, my aging bones and joints may disagree. Still, I can manage to lace up my Nikes and jog a few times a week. July 4th was a big test as I participated in the Volkslaufe 5K run/walk in Frankenmuth, Michigan. I had two goals: finish the race and don’t […]

We hear these three words often, but often overlook their significance. Reverend Matt Richardt shares these encouraging thoughts with us regarding their high value: As a Christian, you believe, hope, and love at the same time and all of the time. Yet one idea would be to place a special emphasis on faith in the […] 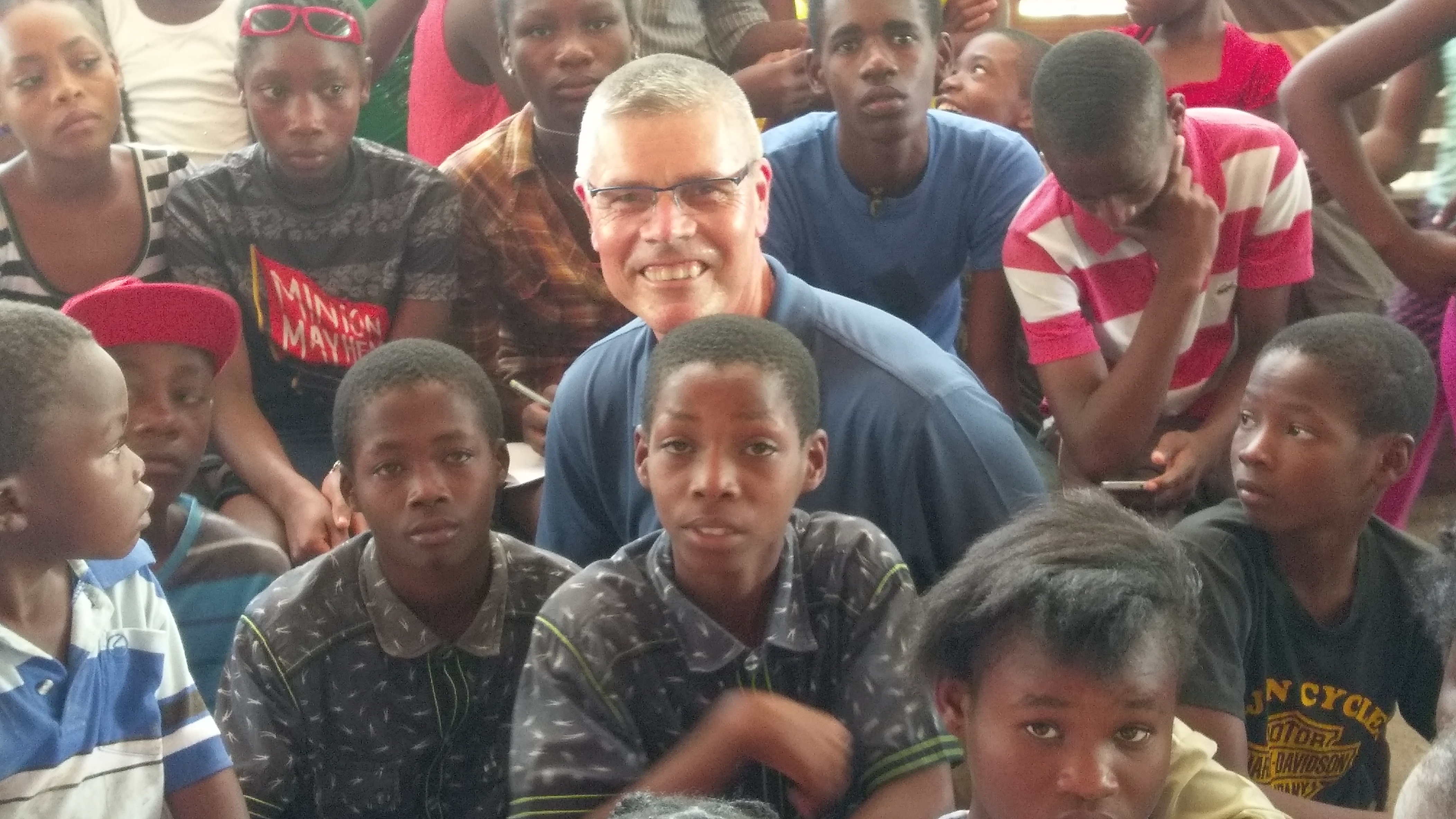 In I Corinthians 3: 6 & 9 Paul writes, “I planted the seed, Apollos watered it, but God has been making it grow …. For we are co-workers in God’s service” During my recent trip to Haiti, I enjoyed seeing the “harvest” of work accomplished through LeadaChild. Early on, workers came to plant the seed […] 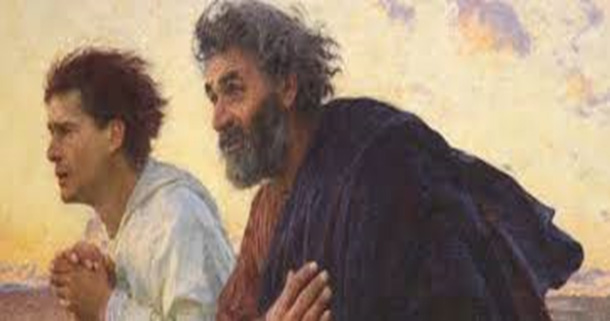 As the calendar turns from March to April, many folks realize that the six extra weeks of winter prophesied by Punxsutawney Phil are past and warmer weather is here. We Christians also love the spring temps, but I think there is something even greater that warms the blood in our hearts and veins: the resurrection! […] 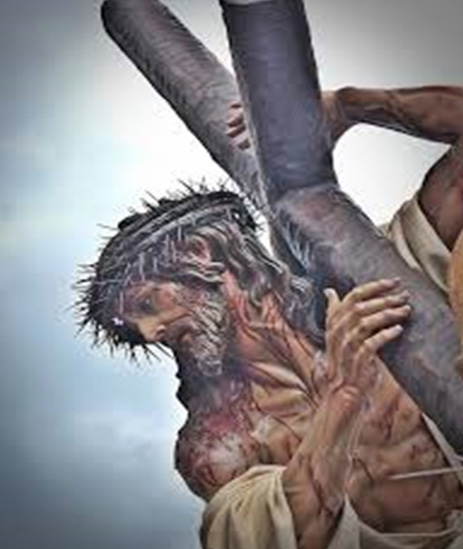 Satan and our current culture have used the word “passion” to lure people away from the truth and into sin and darkness. Any of today’s popular magazines and news articles relating to passion has the intent of pulling individuals away from a closer walk with our Heavenly Father. Yet, it should be just the opposite… […]

The Heart of God 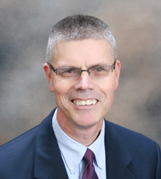 See what kind of love the Father has for us, that we should be called the children of God; and so we are! 1 John 3:1 This month – February 14th to be more specific – we attempt to express our feelings of love to those near and dear to us. Red-colored Hallmark cards, heart-shaped […]